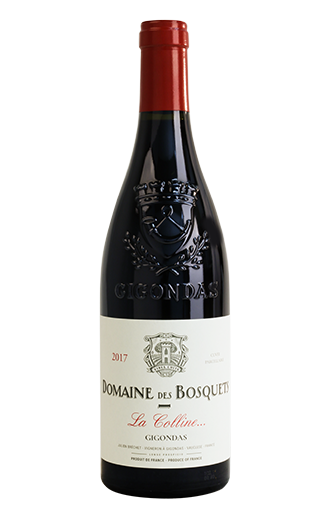 Bosquets is a top terroir containing a small enclave of pure fine sand, locally called “Safres”. This is the vineyard that surrounds the cuverie. Despite the lower location, the last harvest is still here. The plot is surrounded by higher rocks and forest and receives less direct sun. That, together with the sandy soil, gives the most nuanced, refined wine of the domain, without sacrificing volume and power. Simply delicious! Vines were planted on this plot as early as the 14th century!

RP: “Bold raspberry and black cherry aromas are laced with Campari-like spice on the nose of the stunning 2019 Gigondas Le Lieu Dit, which comes from a sandy, southwest-facing parcel that is consistently among the last plots on the estate to be harvested. Full-bodied and velvety in texture, this is a rich, tannic (but ripe) example of Grenache that should be capable of aging well for close to two decades". 93-96/100 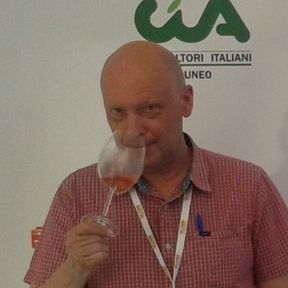